Taiwan is a small, but dense island, with a total population of 24 million and land area of approximately 36,000 square kilometers. Though the Taiwanese sports industry is not something extraordinary, in recent years, citizens have started to put more time and effort into physical fitness. The government and private sectors have also begun putting more focus and emphasis on developing the country’s sports industry, causing the industry to grow. 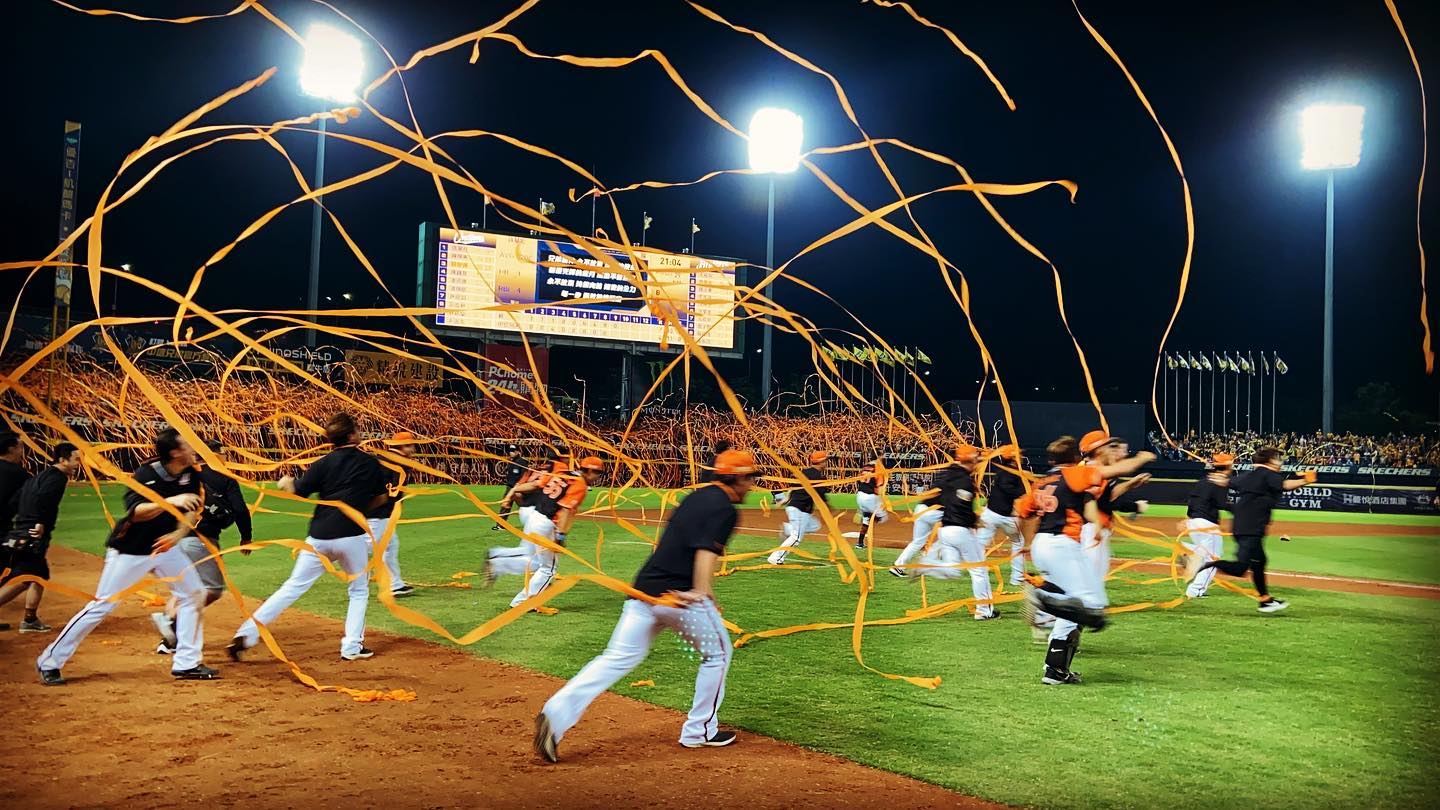 Baseball is often considered as Taiwan’s national sport. Since the Japanese occupation of Taiwan to present day, Taiwan has developed a complete training and league system that has brought about many talented Taiwanese baseball players. Many domestic professional baseball stars and foreign players have come from this long-established system. The Chinese Professional Baseball League is the first professional sports league established in Taiwan. It consists of five organizations, four have teams in the main league, one in the farm league, and has Major (一軍) and Minor (二軍) leagues. Taiwan’s professional baseball leagues utilize methods from different countries as references to better strengthen their program. Should foreign players want to be accepted into the league, they must play at the Triple-A level or have been in the Major Leagues.

Basketball is another popular sport that the Taiwanese value and enjoy. Currently, Taiwan’s basketball leagues include the newly established professional P.LEAGUE+ and the semi-professional Super Basketball League (SBL). The newly formed P.LEAGUE+ consists of 4 teams and is set to begin competing in December of 2020. This is Taiwan’s first professional basketball league since the closure of the Chinese Basketball Alliance, which existed between 1994-1999. SBL, Taiwan’s semi-professional basketball league, was founded in 2003, and currently consists of 5 teams, including the Bank of Taiwan, Kaohsiung Jeoutai Technology, Taiwan Beer, Taoyuan Pauian Archiland, and Yulon Luxgen Dinos. The season begins in November-December of every year and ends in May.

In addition to professional baseball and basketball leagues, Taiwan also holds well-known sports events such as corporate volleyball competitions and different levels of soccer competitions. In response to the growing popularity of the E-Sports industry, many companies have begun investing resources and holding company sports competitions. The younger generation, especially, has taken an interest in this industry, investing more and more of their time and resources, causing new E-Sports Stars to be born. 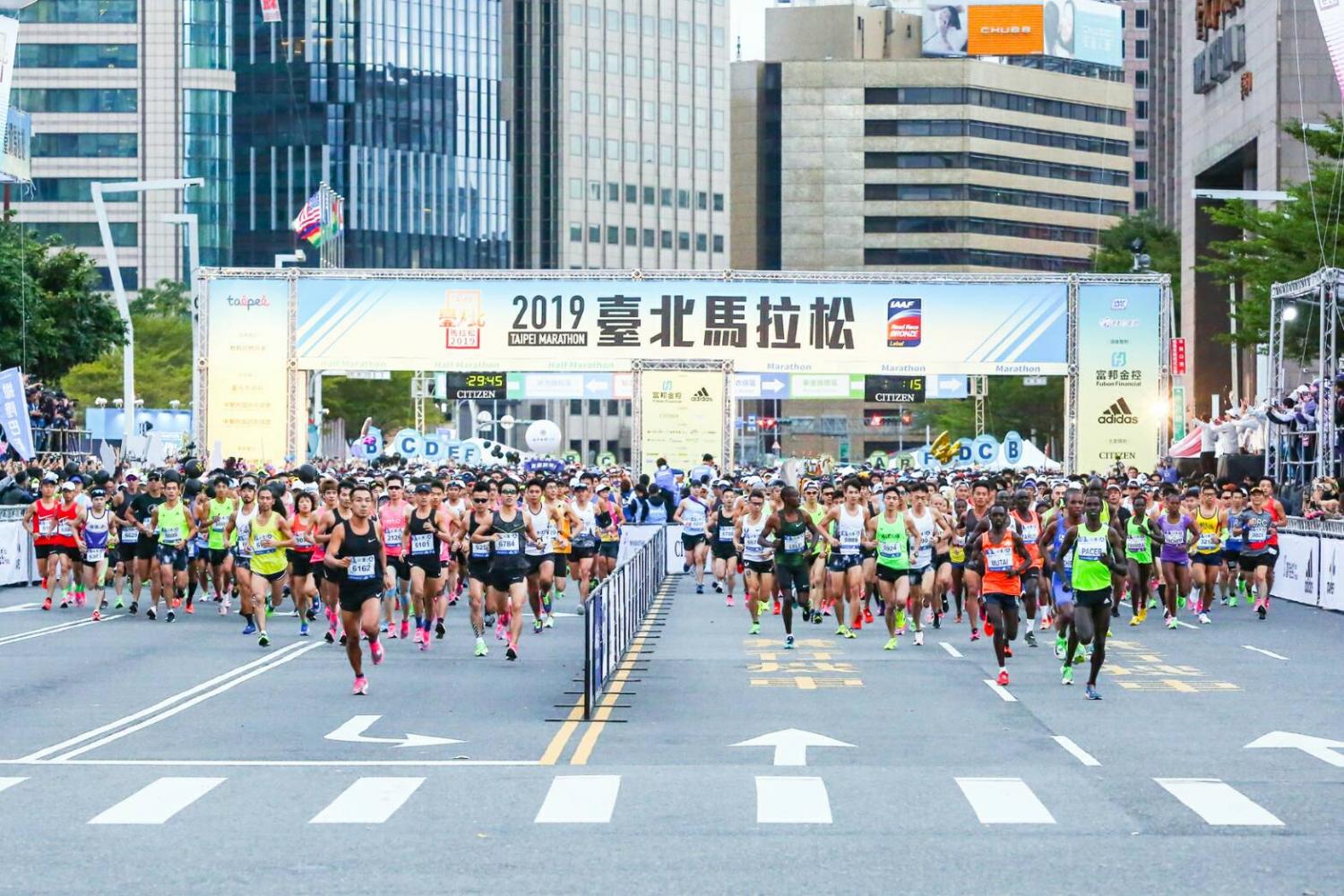 In recent years, more and more Taiwanese are participating in endurance sports events such as marathons and triathlons. It is estimated that Taiwan has hosted approximately 999 endurance sports events in 2019, the highest count in the world. Though 2020 has been a difficult year due to the COVID-19 pandemic, Taiwan is still able to host large-scale events and competitions with more than 1,000 attendees because of its strict and organized epidemic prevention policies. There are 4 major marathons in Taiwan; New Taipei City Wan Jin Shi Marathon, Taipei International Marathon, Kaohsiung International Marathon, and the Tianzhong Marathon. Each marathon allows participants to fully experience the unique nature and local customs of Taiwan while running, truly one of the best ways to experience and get to know Taiwan.